Why Is Communion Important? 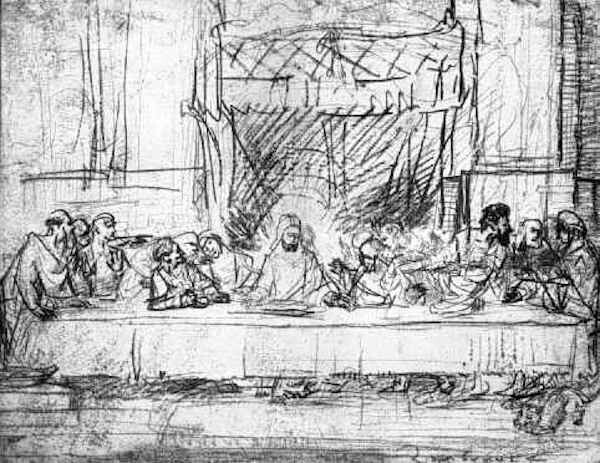 At Crossway, we have communion on a monthly basis.  This is one of the two sacraments (baptism and communion) that the church exercises.

Communion reminds us of the Passover.  It was not a coincidence that Jesus instituted communion with his disciples during the Passover celebration.  The Passover was the most sacred feast for the Jewish people.  It was a time to remember the final plague on Egypt when the Israelites were spared by the sprinkling of the blood of the lamb on the doorposts.  The lamb was then roasted and eaten with unleavened bread.

Jesus Christ is called the Lamb of God who takes away the sins of the world by John the Baptist (John 1:29).  He is the fulfillment of the animal sacrifices that brought salvation on Passover.  Jesus took the bread and broke it and gave it to his disciples to eat.  He told them that it was to be taken in remembrance of Him (Luke 22).  He also passed the cup and told them to take it as a sign of the new covenant that was in the blood poured out for them.

Paul reminds the church not the take communion in an “unworthy manner” (1 Corinthians 11:27-29).  This means we need to understand the significance of the bread and wine and cherish the sacrifice made by our Lord Jesus.  We must never go through the motions and make communion an empty ritual.  The next time we have communion, let me encourage you to remember the meaning behind the symbols and approach the table with deep gratitude and live out a life worthy of the gospel.

Find out what's going on currently at Crossway Church.